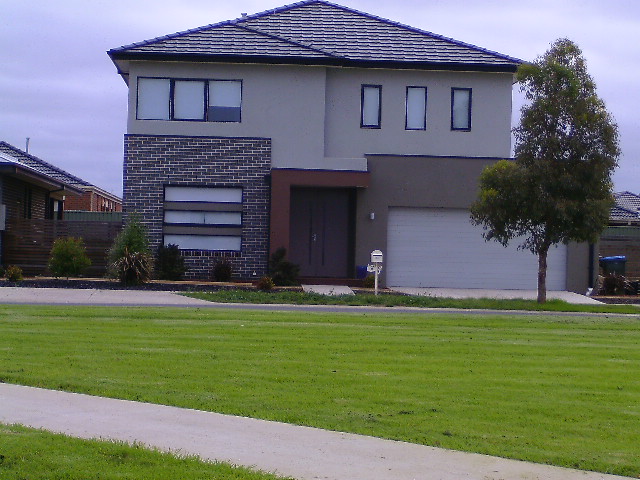 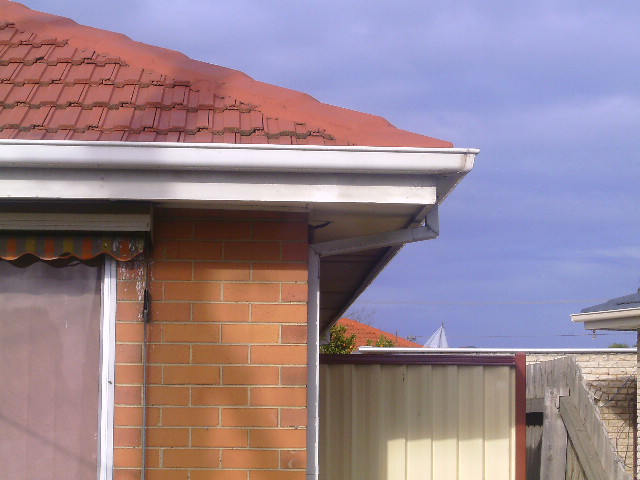 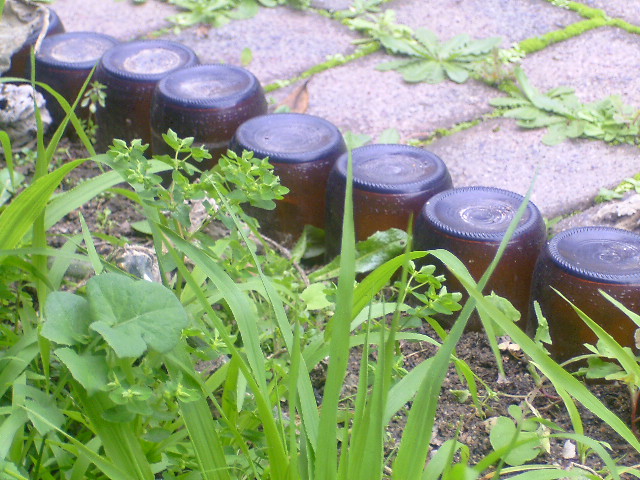 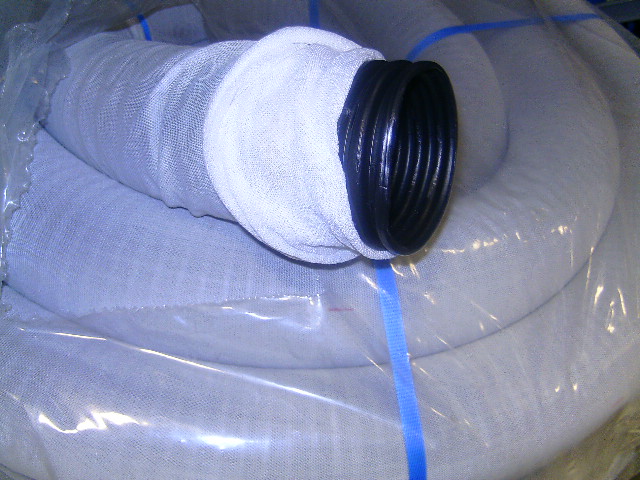 In Western Australia subdivisions are usually completed with retaining walls in place on the boundary so that all blocks are level. For the rest of us if we are faced with a sloping site a retaining wall may be needed…
Read more 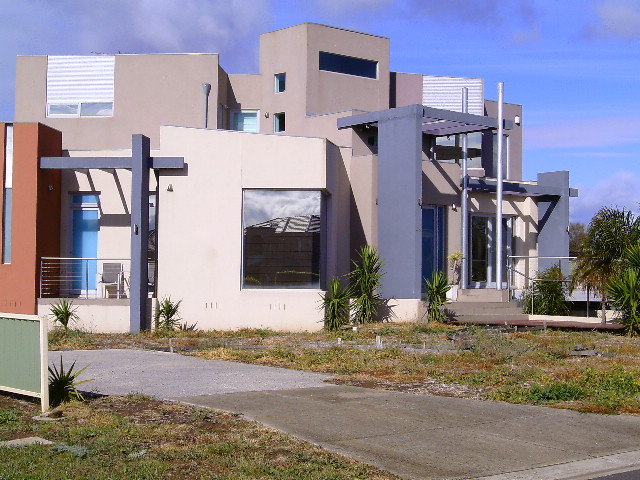 Was this house design based on a model made using lego bricks? Is it based on a Picasso Cubist Painting? Did they just get a load of boxes and throw them in the air? Whichever method they have used it seems one…
Read more

weird house, what the 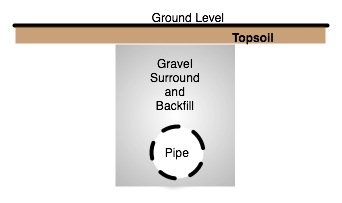 Some people confuse concrete with cement, but cement is just the ‘glue’ which holds the other constituents of concrete together. There are a range of different cements but these are the three you will most commonly come across: General Purpose…
Read more 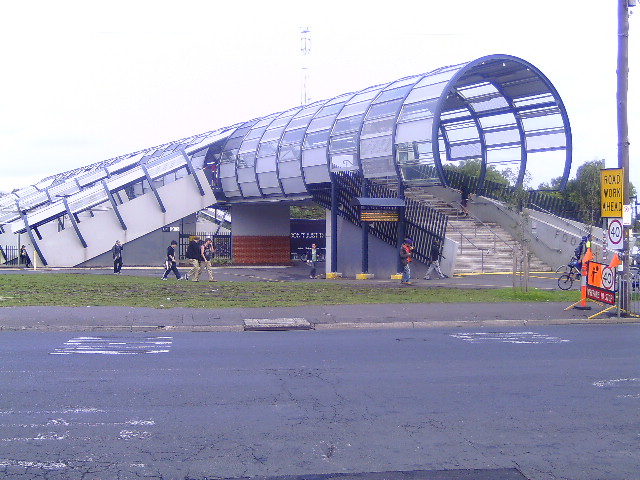 It’s not a new house but it is architecture and my wife or I use it every day. It’s the footbridge at Footscray Railway Station. Looks fairly impressive and very modern with its round shape………….So why is it a Fail?…
Read more