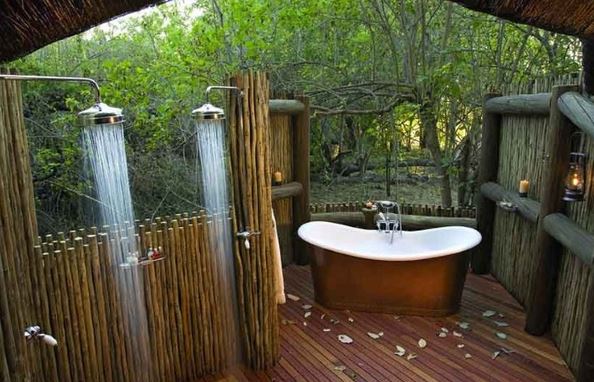 I have often though that on a nice day it would be great to have a shower outside, preferably with a view. So here are a couple of bathrooms that have gone that little bit further: Both pictures are from…
Read more 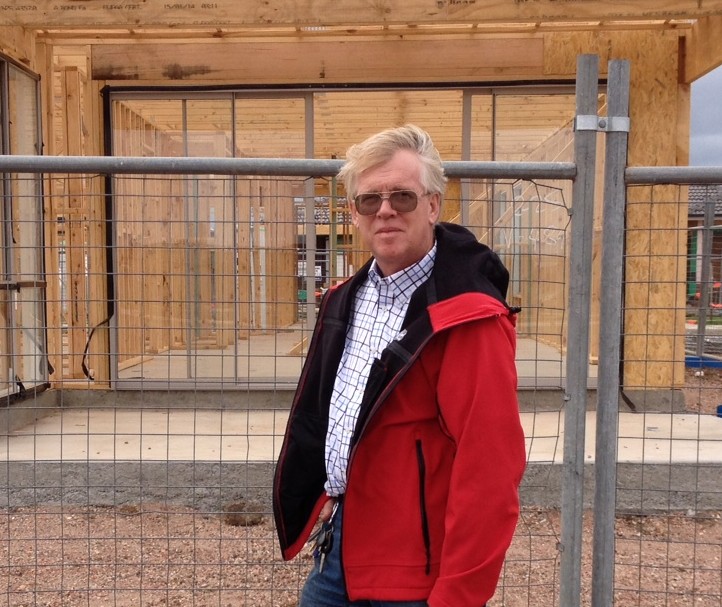 Search Engine Optimisation (SEO) Everybody is talking about SEO. . . . but to get GOOGLE to like you takes more than a few SEO tricks. When GOOGLE refers someone to your site it checks: How many pages the visitor…
Read more 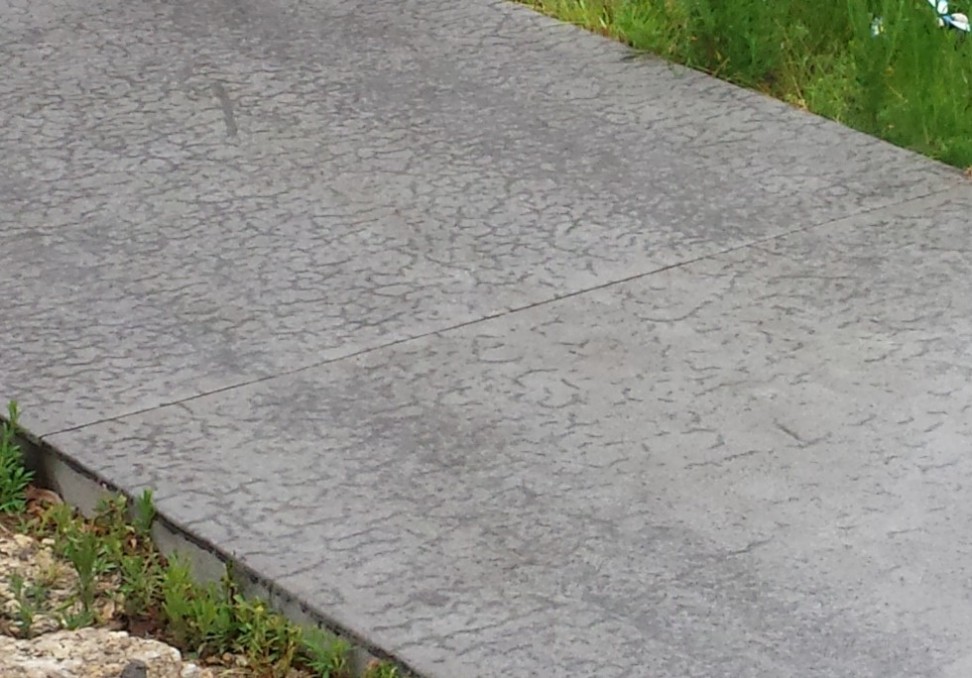 Some people refer to these as  ‘spiderweb’ cracks but the technical name is ‘mapping cracks’. That’s because they can look like a street map. Generally they are much more obvious after rain as water seeps doown into the cracks. These cracks are typically…
Read more

THE BLOCK – Useful, or Just Entertainment?

Do you watch the Block? I do, although I don’t see too much ‘Reality’ in this Reality TV Show. What’s Unrealistic The Judges Opinion’s – In ‘Sky High’ and ‘Glasshouse’ we had one winner and one second place from contestants that regularly…
Read more 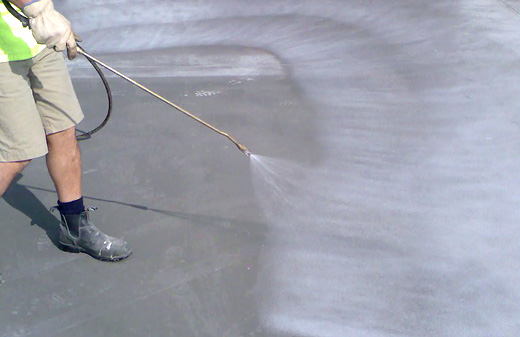 One simple thing to improve the quality of concrete is to use a spray applied curing membrane. . . it’s a pity that this techniques doesn’t seem to be used much in Australian domestic building. Purpose of Membrane These membranes…
Read more Did you know that Ikea also makes flat pack homes? As you can see from the picture below they aren’t what you might call a home, but to a refugee they are better than a tent.   These shelters provide emergency housing…
Read more

Energy Through The Windows 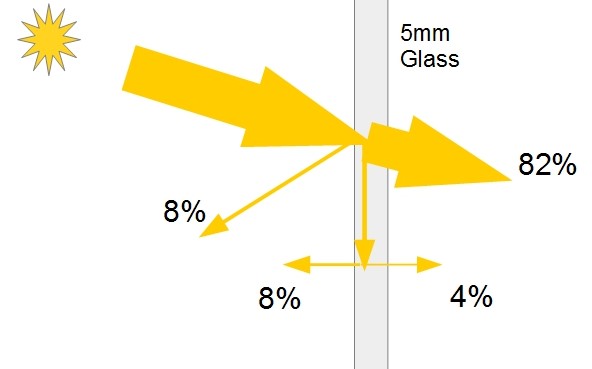 Ever wondered how much actual benefit you get from the sun shining in? How The Sun’s Energy Warms Your Home. Basically when the suns energy (which includes both visible and invisible energy such as Infra Red and Ultra Violet [UV] radiation)…
Read more 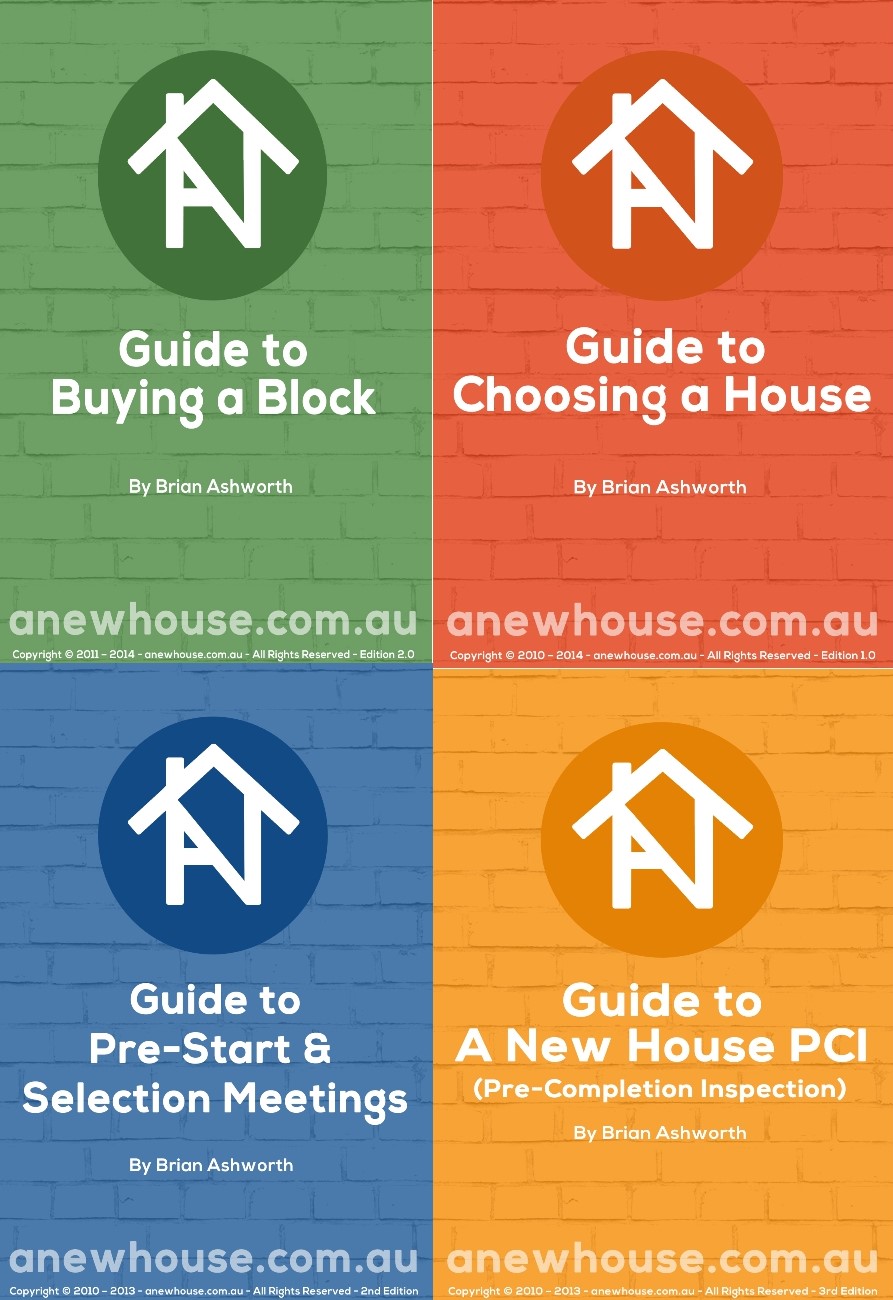 and 600 Posts Completed!   Back in November 2009 I thought I would start a blog to record some of the things I have learnt about houses. I didn’t have any idea where this journey would take me. Well four…
Read more 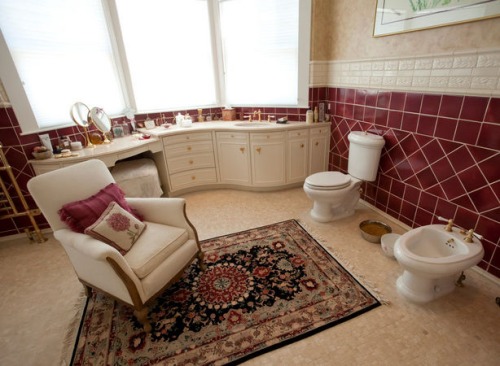 About 3 years ago I posted on ‘Why Separate Toilets? ‘ but I know a lot of you don’t agree me. . . . . . So what do you think of this Bathroom? Would you be happy sitting in the…
Read more

When To Change Your Mattress, & How To Look After It 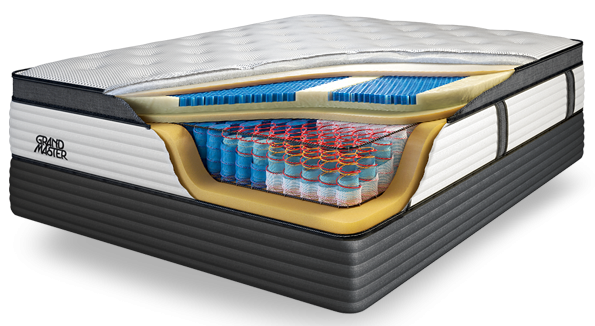 Guest post by Hubert Dwight Moving into a new house may be the time to think about changing your mattress! Even if its fairly new mattresses looking after it tends to be forgotten so here are some things to think about….
Read more