A Beginner’s Guide to Building an Affordable DIY Garden Shed 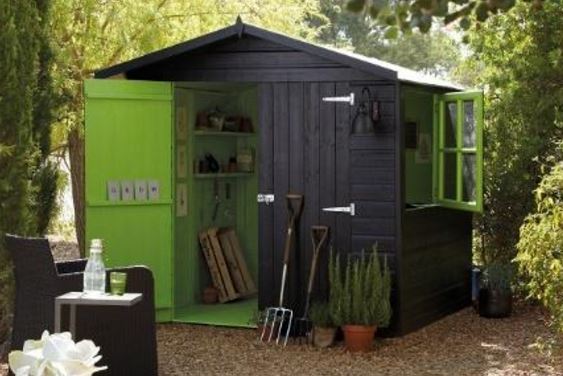 A Guest post by Andre Smith A garden shed is aesthetically pleasing to look at and adds ample storage space to every home. Rather than house garden tools in a garage or basement, many homeowners opt to build a unit…
Read more 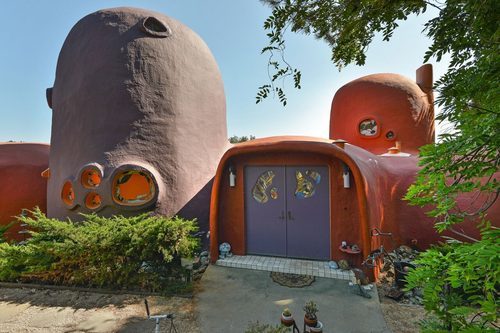 Yes it does look like Fred Flintstone will come through that door at any minute! The house is in Hillsborough, California I found this on the Housekaboodle web site   For more Fails and unusual houses go to What the………….?

9 Important Home Building Trends for 2016 and Beyond 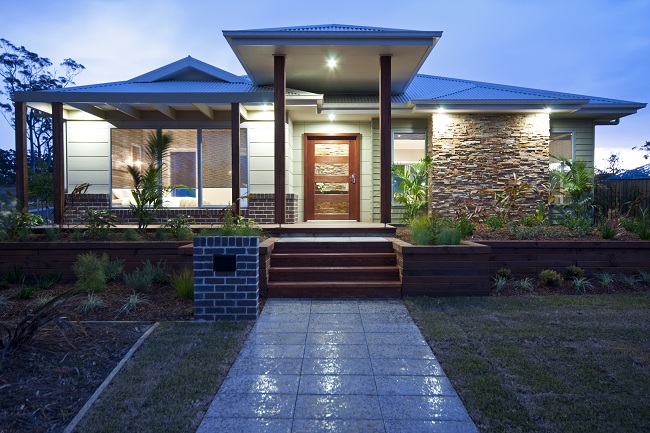 Guest post by Andre Smith Are you wondering where home buying trends are headed now that the first quarter of 2016 is well behind us? We’ve put some brainpower into analysing the current home buying market, and put together a trend forecast with…
Read more 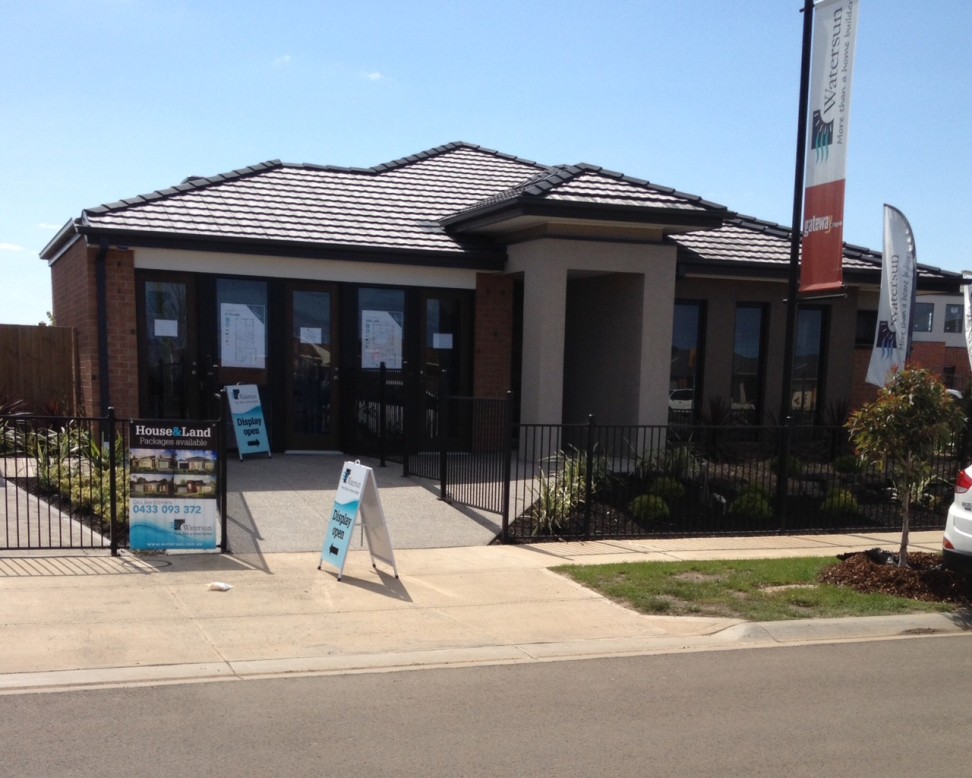 Builders often look to sell new ‘Display Homes’ and then rent them back for a couple of years, , , , so should you buy one? Here are a few things to consider. Why Do They Sell Being a builder…
Read more 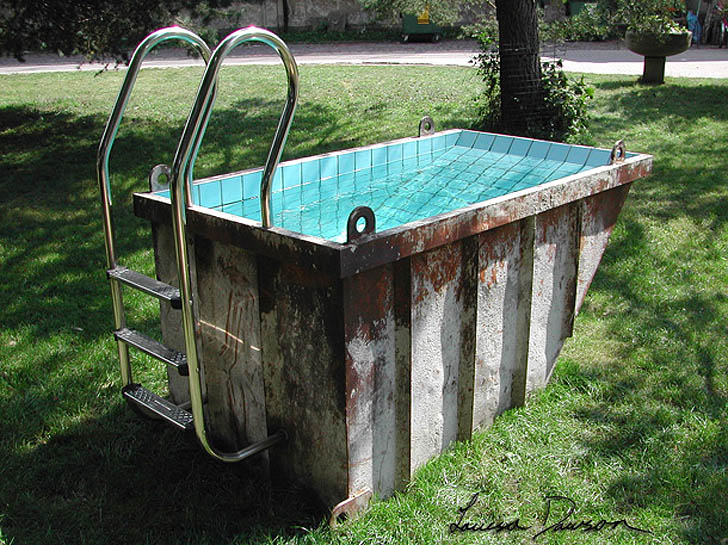 Want a low cost pool? Well how about this one made from a builders skip? When you move you can take it with you! Photo from  inhabitat.com   For more Fails and unusual houses go to What the………….? 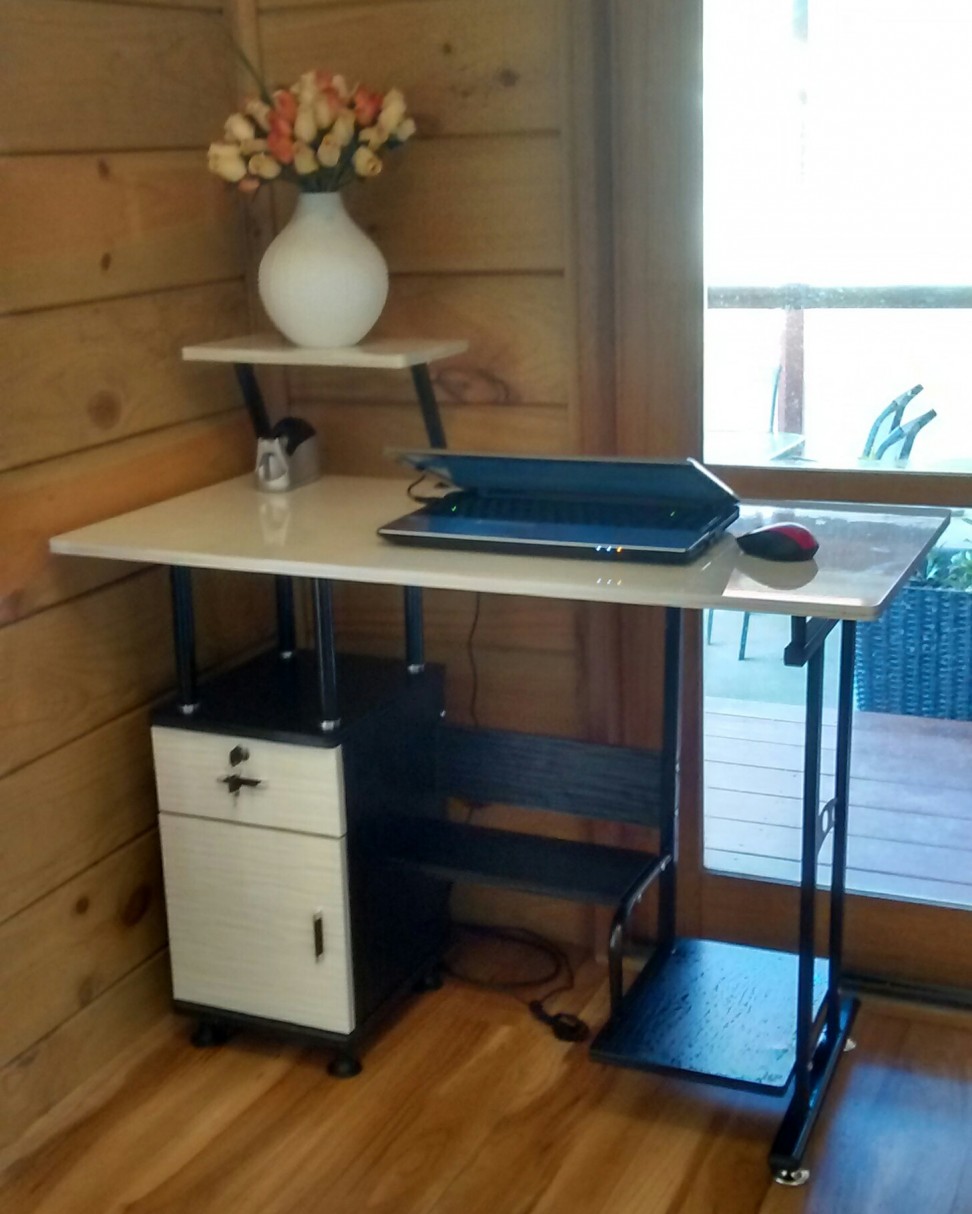 Recently my wife ‘volunteered’ me to assemble a flat pack desk that a friend had bought on E-Bay. The friend had given up after a couple of hours. “Don’t worry,” my wife said, “It will only take Brian around half…
Read more

7 Common Mistakes to Avoid When Remodelling Your Kitchen 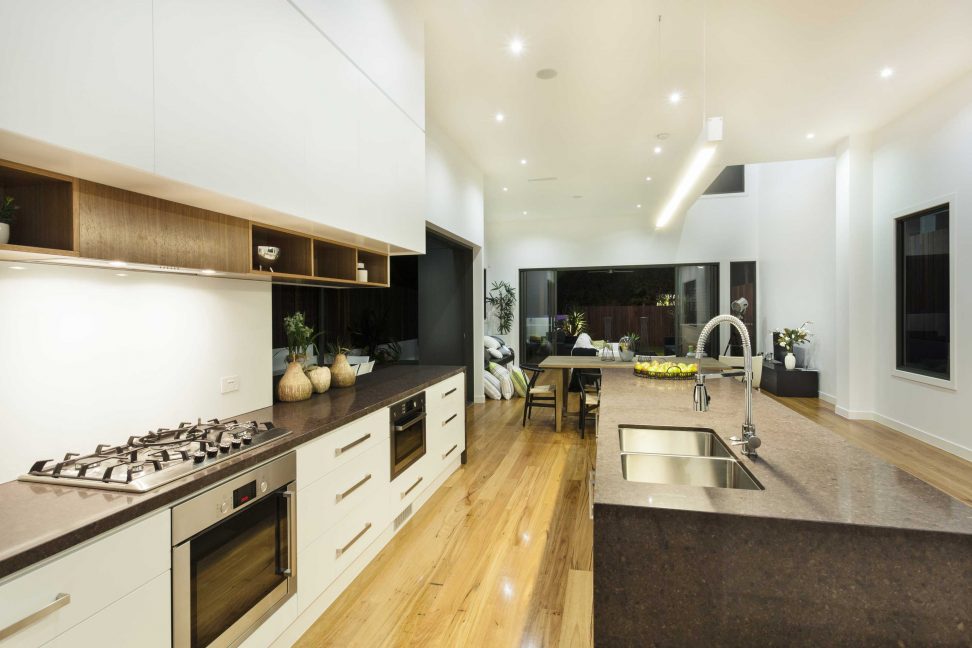 Guest post from Hubert Dwight So you’re thinking about renovating your current kitchen. Maybe it’s for lifestyle reasons, or maybe it’s because your old kitchen is slightly falling apart. Whatever the reason for remodelling, a new kitchen is an investment that will…
Read more 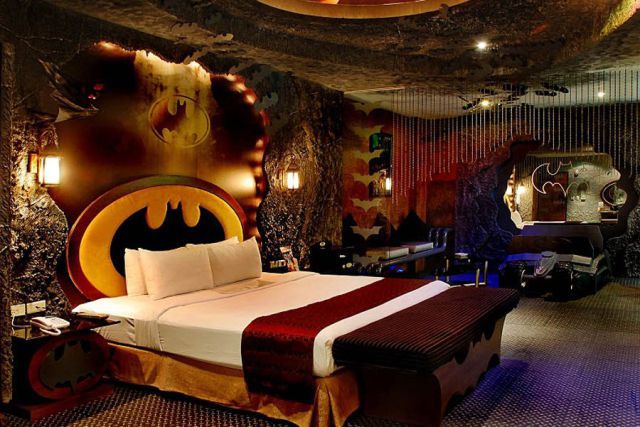 Have you got a secret Batman fantasy? Perhaps this is the bedroom decor for you? This is a photograph of a Japanese ‘Love Hotel’ Room from www.slightlywarped.com Love Hotels are fairly common in Japan and rooms can be rented overnight, or…
Read more 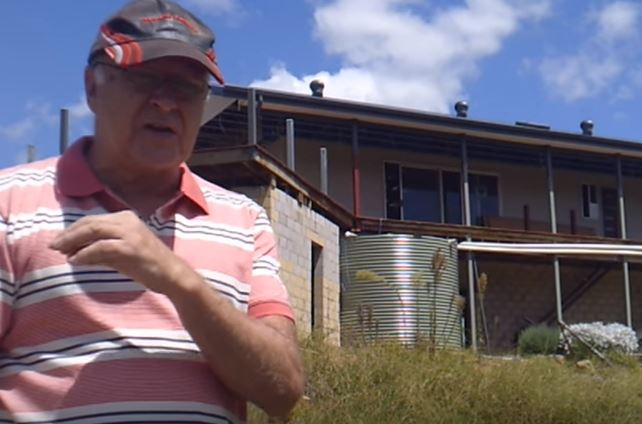 If you are planning to be an Owner Build I recommend that you spend a couple of hours watching the ‘Build My Own Home’ Video series by Bill Pearson. I had a bit of a Q&A with Bill as follows: Bill…
Read more 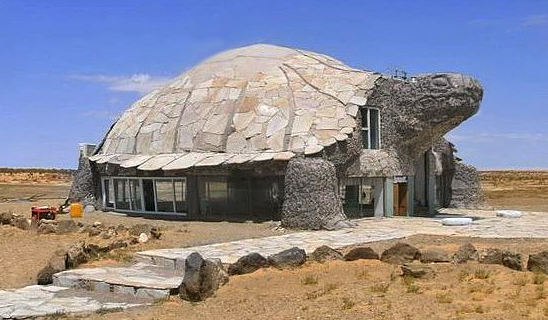 Photo from imgfave.com Not really a house, but I couldn’t resist including it. Actually it is a restaurant and bar of the Bayanzag Tourist Camp in Mongolia. It should really be in Australia home to ‘The Big Ram. Big Koala, Big…
Read more