What Is Pipe Relining

And How Does It Work in Australia? 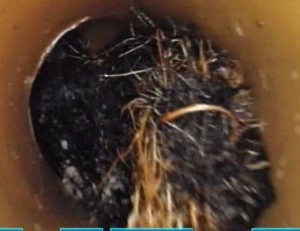 Pipe relining is a way to repair damaged pipes from inside without digging a trench.

Its could be when a pipe is cracked and collapsed, or old joints fail and roots start to block the flow.

It’s called pipe relining because the blockage is removed, and the repair makes a new pipe inside the old pipe.

This process does requires preparation and planning.

Pipe relining is one of the most used procedures in Australia.

It has helped many homeowners and contractors to avoid the costly process of replacing their entire sewer pipe.

How does it work? 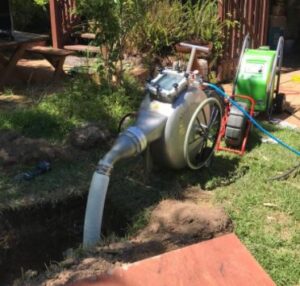 There is no need to dig up the old pipes, which might be under a concrete driveway or treasured garden.

The sock is is then pressurised with hot water to cure the resin, forming a strong circular liner only slightly smaller than the original pipe.

Not a DIY job

When this occurs it’s time to call in a renowned professional in Australia like Down Under Pipe Relining who knows how to do its job effectively.

They have the specialist machines and liners that are unavailable to members of the public.

It can provide the best solutions to your problem as best as possible.

Several factors should be considered before resorting to pipe relining.

First, you need to know the approximate cost of the procedure, which varies depending on the size of the pipe, its location, and the surrounding environment.

Then you need to make sure it’s legal in your area and find out if you will still be able to receive compensation should your pipes leak or break down again.

It saves you money because you can just reline the damaged section rather than the whole pipe.

It doesn’t require you to dig up your entire yard and replace the whole section of the pipe.

It is approved by building control authorities agencies as there are no known health or environmental issues that come with using it.

It is relatively quick to install with most installations being carried out in a few hours.

It works well with straight pipes with no junctions but if there are lots of junctions the cost can increase significantly.