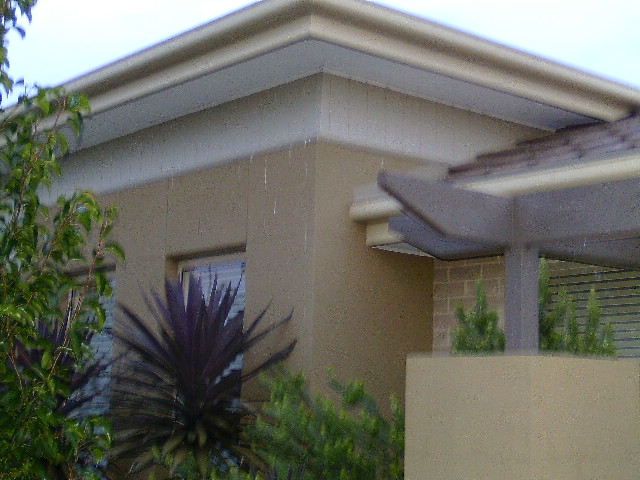 Here is one facade detail I first saw a few years three ago. Its one of those ‘WOW’ features that builders like to use to make their house look different. The walls are built in rendered brickwork to about 200mm…
Read more This is the strangest lawn I have ever seen. It’s in a Melbourne inner suburb. No Its not fake! it is real grass, in a tray about 30mm thick.  Apart from the fact that there is very little soil the…
Read more I saw this large house in one of  Melbourne’s Northern suburbs. I couldn’t believe that someone had designed a house to look like a World War II bunker! Perhaps you think I am being a bit harsh?……………. Well here is…
Read more Have you got a “No Junk Mail” sticker on your mail box? I thought it really appropriate when I saw this Wilderness Society sticker. Want to know Why? Well have a look at the house that the mail box belongs to:…
Read more Have you ever wondered why kitchens with all the unit along a wall are so popular with builders?. . . . . and island units? Why are drawers without a large handle common? Well it stops mistakes like this happening!…
Read more 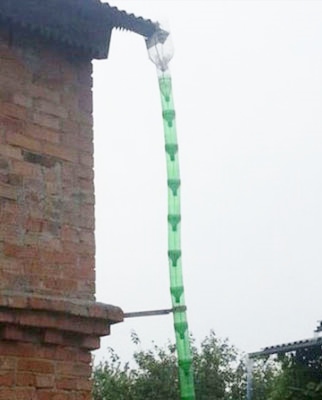 An ingenious method of replacing a broken downspout on the cheap.   When they have gone to all the trouble to get a ladder to get to the roof level you would think they would have just spent a few…
Read more Another one of those houses where I walked up and down the street 2-3 times before I realised the owner had used a hydrant cover as a letter box.   Don’t people want to get any post? . ….
Read more

Letter Boxes & Numbers, What the ? Lucky it wasn’t raining when I was walking down this Melbourne street !   Not only does this rainwater tank discharge the overflow over the footpath. . . It discharges it at shoulder level.   It’s sad but I don’t…
Read more Here is a new town house development in Melbourne. Just a couple of ‘small’ problems Those huge master bedroom windows face west so they are going to get the summer sun all day from around 2.00pm until late in the…
Read more

Passive Solar, What the ?

Designer Fail of the Year 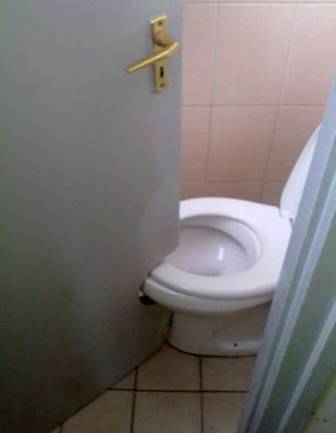 Someone sent me this picture entitled plumber fail of the year but that’s a bit harsh! The plumber only put the toilet where the plan showed it! . . .  and he didn’t design the floor plan. Even then the…
Read more