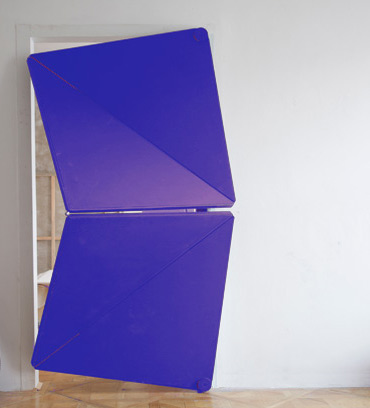 This picture shows a Klemens Torggler Door If you think it looks odd just click on the youtube video link below to see it open and close . . . . But be careful, I could watch it for hours!…
Read more

What Are Brick Articulation Joints? 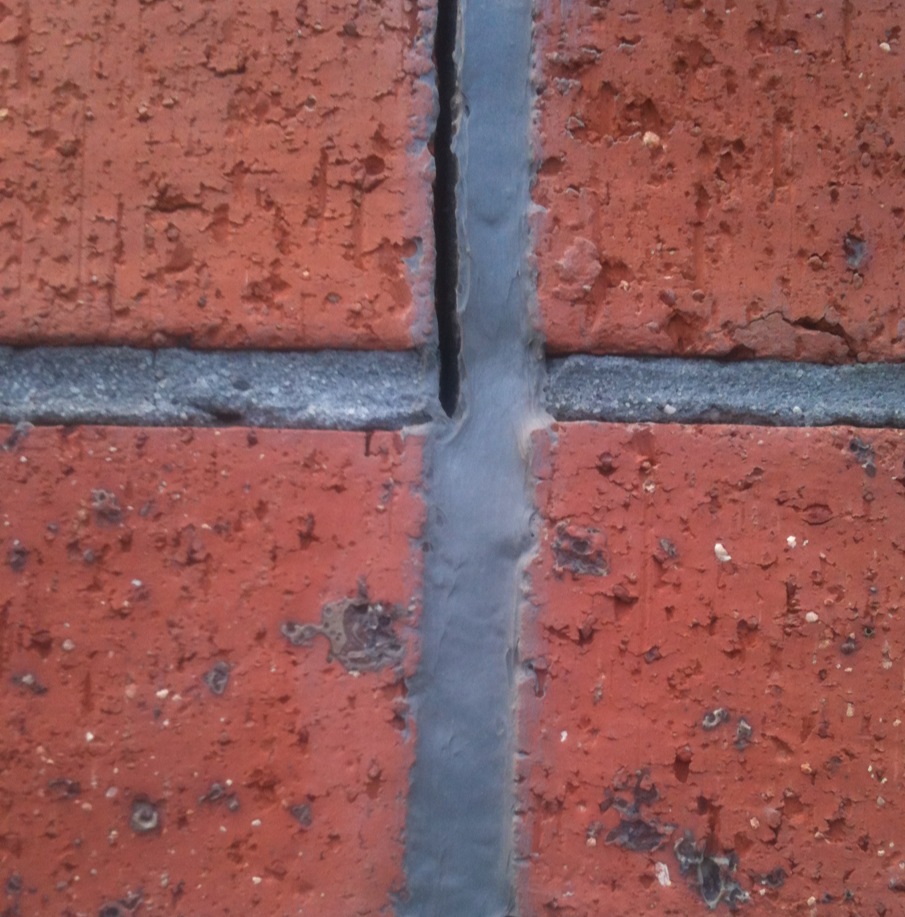 Throw Away The Spirit Level 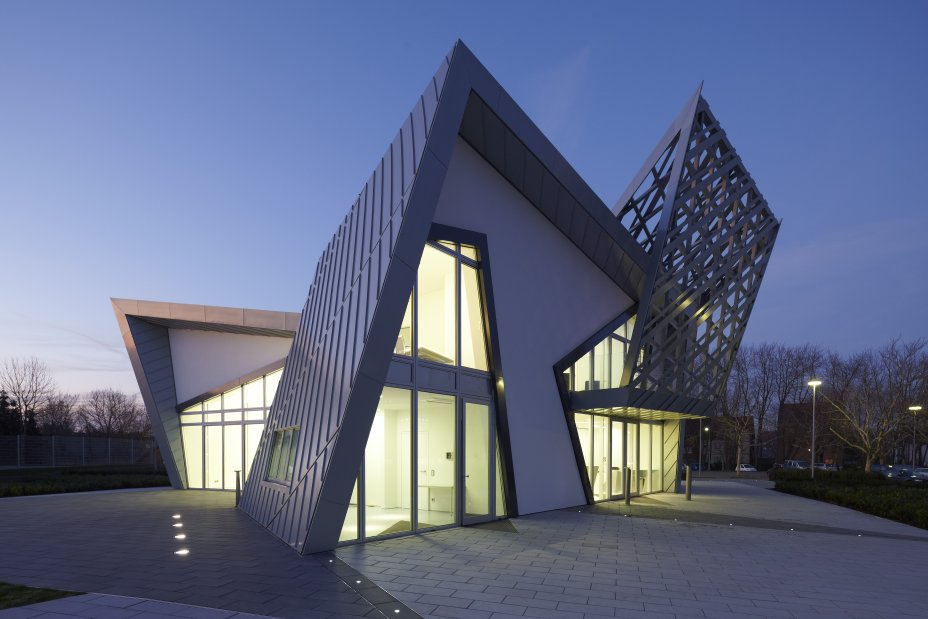 A spirit level, or a builders square wouldn’t be much use in this house. . .  Hardly any of the walls are vertical or the corners square! This is actually a modular building designed by Studio Daniel Libeskind (who incidentally has…
Read more 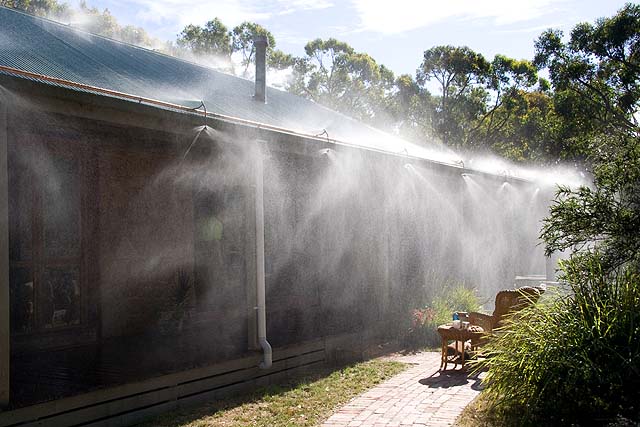 I have previously talked about Bushfire reserve supplies. . . . But how much? I see various minimum water volumes put forward for bush fire reserves. For example in early 2014 the following applied. Victoria, regulations for new builds require…
Read more

A ‘Dirty Secret’ of the Construction Industry is;  adding of extra water to concrete mixes. The ready mix concrete suppliers carefully design mixes with appropriate water cement ratios, which are loaded onto the delivery truck by computer controlled batching systems….
Read more 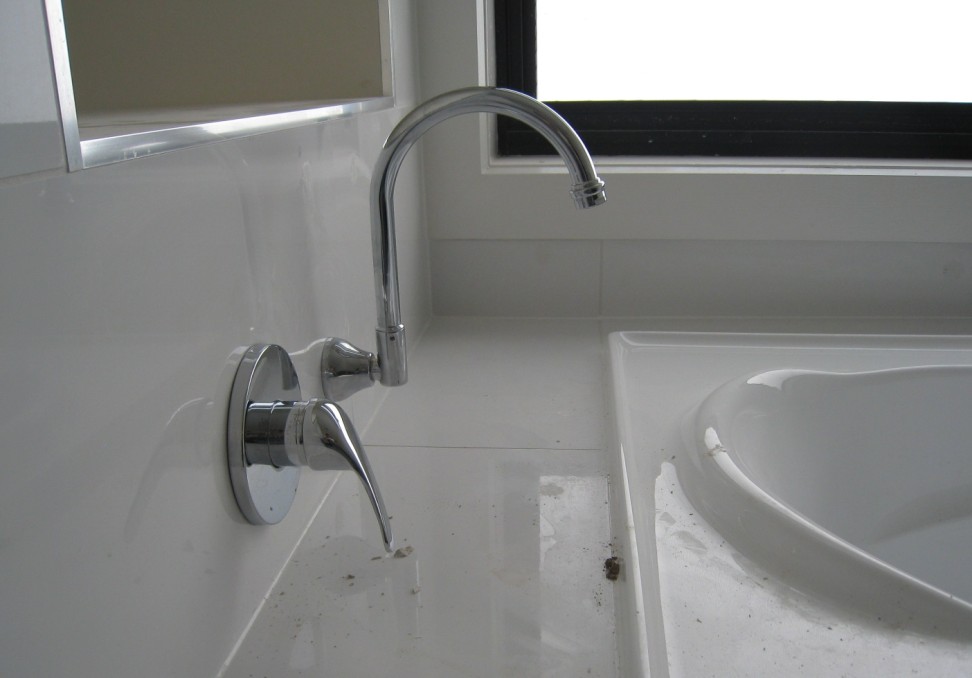 Plumbing, Selection, What the ?

If you live in an area that could be subject to wildfire having a bushfire water storage is important . . . . . .  Even if you have mains water supply! Public water mains only have limited capacity. ….
Read more

If you read up about energy efficiency you will come across the expression ‘Thermal Mass’ . . . . . . but what is it? . . . . . and how does it work? Materials with Thermal Mass The…
Read more 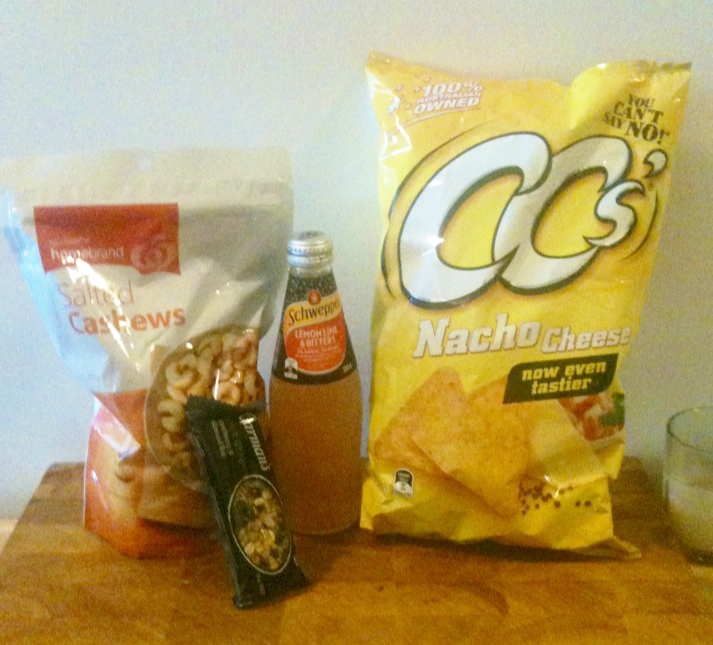 When I was young (about 50 years ago) obesity wasn’t really an issue. In those days most houses had a small kitchen where a meal was cooked. We either ate in the kitchen or a small dining room. The rest…
Read more 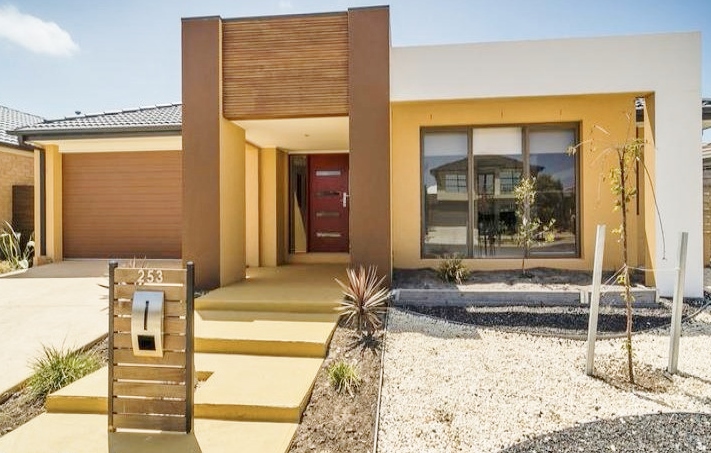 What an imposing facade! But why is it spoiled by that letter box in the middle of the path? . . . . . Perhaps it’s because the letter box is hiding the water meter! It’s funny how those water…
Read more