The Biggest Threat Our Construction Companies Are Facing 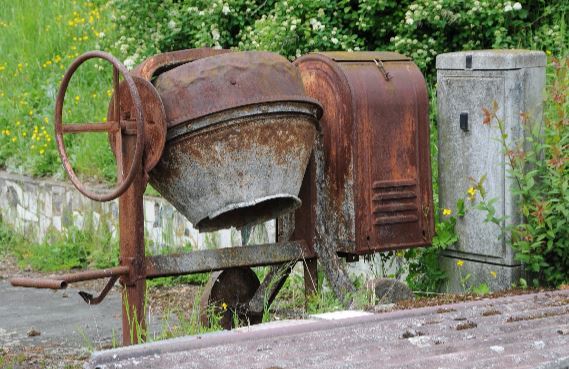 Guest post by Andre Smith Towards the end of last year a Chinese PhD student was in Australia to research ways construction companies could optimise the way they worked. In the process of doing so, he discovered the biggest risk…
Read more

Why I Didn’t Want A Tesla Battery

I recently posted about my experiences of getting quotes for Solar Power (Obtaining Quotes) and one of the questions I have been asked is “Are you getting a Tesla Battery?” Here are my reasons why not Tesla Battery The total…
Read more 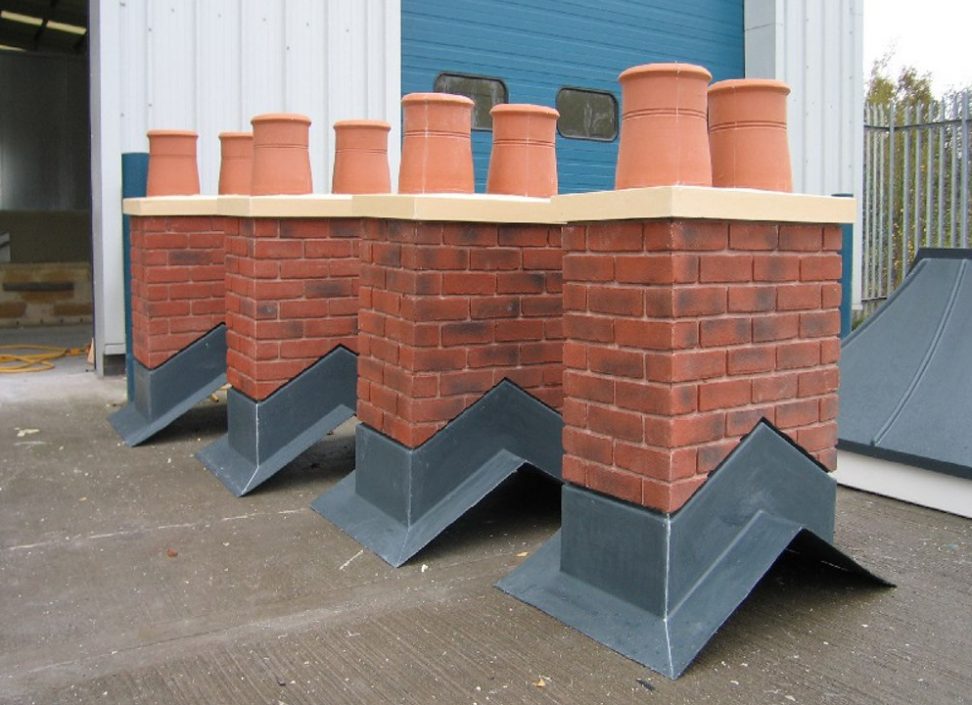 In the UK many Councils require new houses to have chimneys, “To match the character of the adjacent houses.’ The problem is almost all urban areas have been smokeless zones for over 40 years, which means no open fires. Also…
Read more

Multi Head Split System Air Conditioners May Not Be Best

Reverse cycle split system air conditioners are a popular choice for cooling. They are also one of the cheapest heating systems to run. Single Head Split System These are the most common units, that you will see in most big box…
Read more 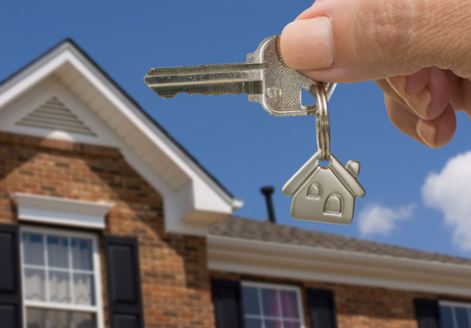 Guest post by Hubert Dwight There is nothing quite on the level of being locked out of your home. Depending if you live alone or not, this could mean waiting outside your house for hours on end, waiting for another…
Read more 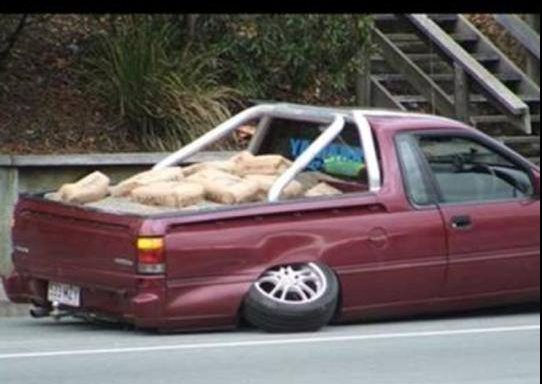 Depending on the model the maximum load for this type of ute is in the range 660kg – 830kg. Well that looks like a cubic metre of sand and gravel (say 1800kg) and at least 8 x 20kg of cement…
Read more 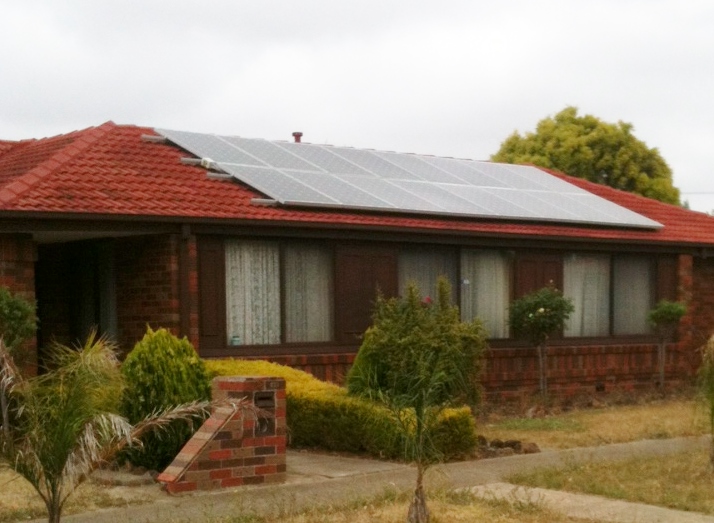 In our new house we hadn’t got solar so I thought I would review  the financial advantages of installing a system. I found a useful calculator on Solar Quotes a great site with lots of useful information. Working through the Solar…
Read more 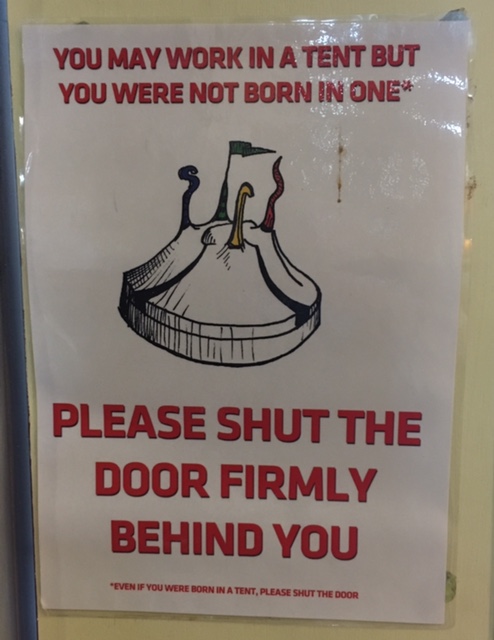 At home when I was growing up I often heard the phrase “You weren’t born in a tent! . .  Shut the door! I thus really enjoyed seeing this Circus Oz version when I visited the training headquarters in Collingwood….
Read more

Why I Won’t Be Getting A Sink Waste Disposal Unit 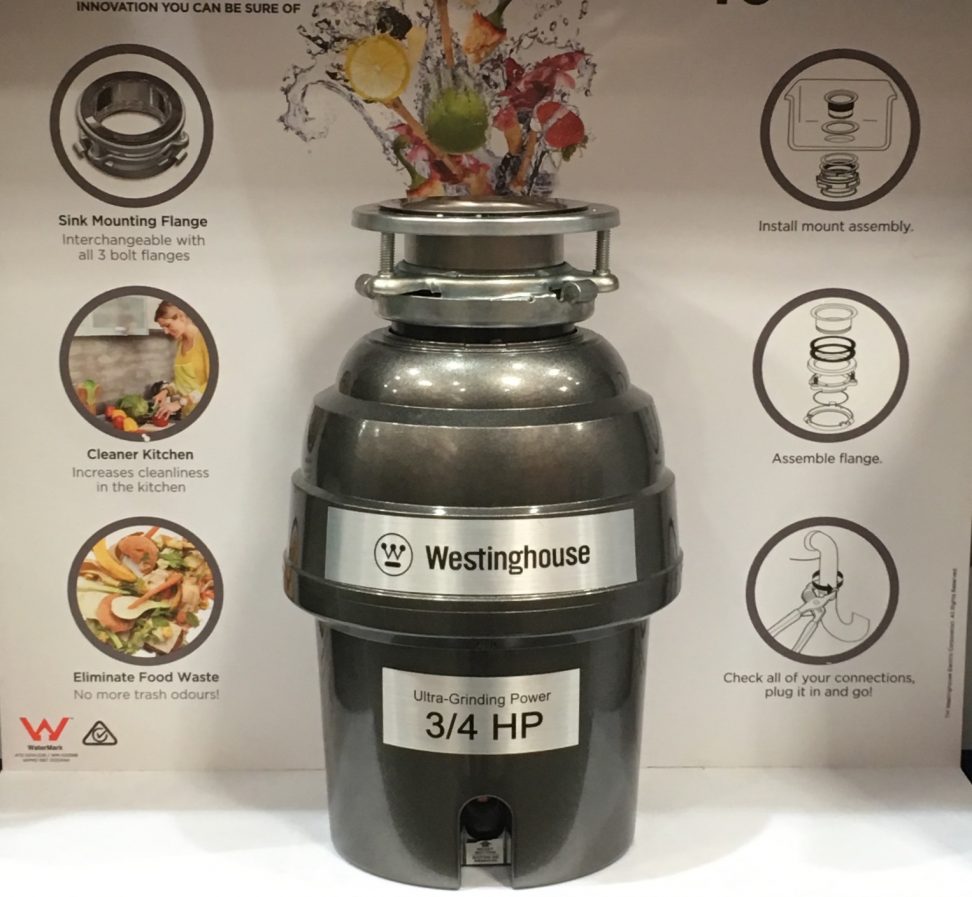 You sometimes see Sink Waste Disposal Units (or Garbage disposal units )in top end kitchens but I won’t be getting one for a heap of reasons: Initial Cost, several hundred dollars plus installation Ongoing power cost, the unit in this…
Read more

On a subdivided block in West Torrens SA it seems the builder changed the garage orientation without considering the street light. Check this Link for more details ABC Good luck getting a car in that garage! It’s not just street lights…
Read more